Short Waves a story in music of the number stations

Short Waves is the new work of the king of the Italian turntablism, a story in music of the number station, the clandestine radio of the last century

Short Waves , the new musical experiment by Dj Aladyn that, alongside the featurer Dj Myke and Dj Dops , digs into the recent history of the radio to bring to the attention an almost unknown chapter in the history of communication.

As highlighted by the video accompanying the piece, the piece is inspired by the activity of the number stations , flourishing in the era of the great wars, clandestine radio stations that transmitted encrypted communications in short waves, aimed at spies involved in the conflicts of the short century.

On this concept grafted the scratch , becoming also part of the narrative between coded messages, encrypted, and signs in the alphabet morse, continuing a speech on the model of historical radio stations whose existence was always denied by the governments of the era, going instead to feed the conspiracy literature. 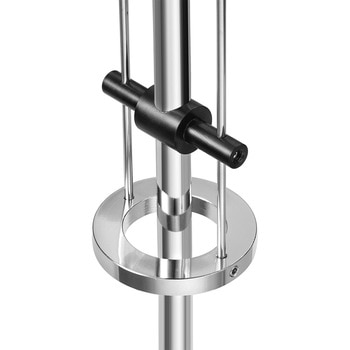