As I lifted the mAT-125E automatic antenna tuner out of its box, I noticed something odd about the back panel. Rather than offering a dc power jack labeled 12v or something similar, the jack was labeled charger. A glance at the instruction sheet revealed that the mAT-125E is powered by two rechargeable lithium batteries. A battery-powered antenna tuner is useful for portable as well as home-station applications.

Portable use also increases the potential for rough handling. To address that possibility, the rugged enclosure is a block of sleek, black aluminum with a minimalist approach to ergonomics. The front panel features an SWR indicator consisting of bright LEDs labeled 1.5, 2, and 3, along with a fourth LED to indicate when the tuner is powered up. A set of pushbuttons controls semiautomatic and manual tuning functions.

The back panel consists of little more than two SO-239 coaxial cable jacks (RF IN and antenna), a ground post, and the CHARGER port.

The tuner is rated for use from 1.8 to 54 MHz and can work with impedance loads from 5 to 1,500 Ohm.. Designed to work with typical HF transceivers, the mAT-125E is rated for a maximum of 120 W PEP SSB or CW. If you plan to operate 100% duty-cycle modes, such as FT8 or RTTY, you’ll need to reduce your transceiver output to 30 W or less.

Being battery powered makes the mAT-125E especially convenient to set up and use. You just connect the coaxial cables from your radio and antenna, and you’re done. Tap the pwr button and the tuner comes to life with the bright glow of a green LED. If you do nothing for 3 minutes, the tuner will automatically shut down to conserve power. Because the mAT-125E uses latching relays, once it has found a match, there is no need for it to stay powered.

For HF operating, I presently use a 66-foot-long, inverted-v dipole antenna fed with 450 Ω windowed ladder line, a 4:1 balun, and a remote automatic antenna tuner. One hundred feet of low-loss coaxial cable snakes back to the transceiver at my station. The remote tuner can find an acceptable low-SWR match on frequencies from 40 to 6 meters.

I switched the remote tuner to the bypass mode and placed the mAT-125E in the line at my station. In this configuration, the tuner would encounter high SWR on most bands, which was exactly what I wanted. With my transceiver in the CW mode on 40 meters,

I reduced its output to about 5 W and then closed the key. The mAT-125E instantly began tuning, its relays buzzing madly Within about 2 seconds, it found a match that yielded an SWR of less than 1.5:1.

I went to other bands and conducted the same tests. Each time, the mAT-125E found a match within just a few seconds. The inductor/capacitor combinations that result in an acceptable match at a given frequency are stored in one of 16,000 memory slots. So, when you return to that frequency, the mAT-125E will find the match almost instantaneously.

My final test presented the ultimate challenge: finding a match on 160 meters — a band on which my antenna was about 190 feet too short. As before, I reduced output and transmitted a continuous signal. The mAT-125E buzzed, hesitated, and then buzzed some more. Just as I thought it was about to give up, the buzzing ceased, and the 1.5 LED glowed green. The SWR meter on my transceiver agreed — the mAT-125E had found an impedance match that resulted in a 1.3:1 SWR.

I could have chosen to operate the mAT-125E in semiautomatic mode (initiating tuning myself rather than having the tuner respond to the RF from my radio), or even manual mode. I tried both modes, and they functioned well, but full auto is the most convenient, unless the tuner cannot find a match automatically. The tuner also offers a bypass mode.

Tuners aren’t panaceas for poor impedance matches and high SWRs. An antenna tuner makes it possible to dump the full output of your transceiver into the antenna system, nothing more. The SWR match the mAT-125E found for my transceiver on 160 meters existed only between the tuner and my radio. Beyond the tuner, the SWR remained unchanged, and so did the power loss from high SWR in the coaxial feed line.

Not only does the SWR between the tuner and the antenna cause loss, there is loss within the tuner itself. That’s why the ARRL Laboratory always tests tuner efficiency. Overall, the mAT-125E performed well, with the greatest efficiency (lowest loss) occurring with impedance loads greater than 25 Ω. The Lab recommends reducing power to 50 W or so with low-impedance loads.

Keep loss in mind when considering any antenna tuner that you intend to use at your operating position. If you’re using a nonresonant antenna that presents a very high SWR, you can greatly reduce feed line loss by placing the antenna tuner outdoors at or near the feed point of the antenna. If a remote tuner is out of the question, be sure you are using low-loss cable to at least keep SWR loss at a minimum. With its battery-powered design, the mAT-125E would make a fine remote tuner, but it isn’t designed for outdoor use.

That said, you could install the mAT-125E in a waterproof enclosure and still reap the remote benefits. Given the low current requirements when the tuner is in its resting state (which is most of the time), you may only need to recharge the batteries every few months.

The mAT-125E is intended for use with unbalanced feed lines, such as coaxial cable. If you want to use it with balanced lines (such as ladder line), you will need to purchase a balun and connect it to the tuner with a short length of coax — the shorter the better. 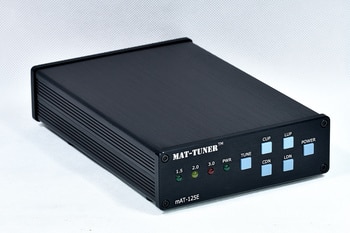 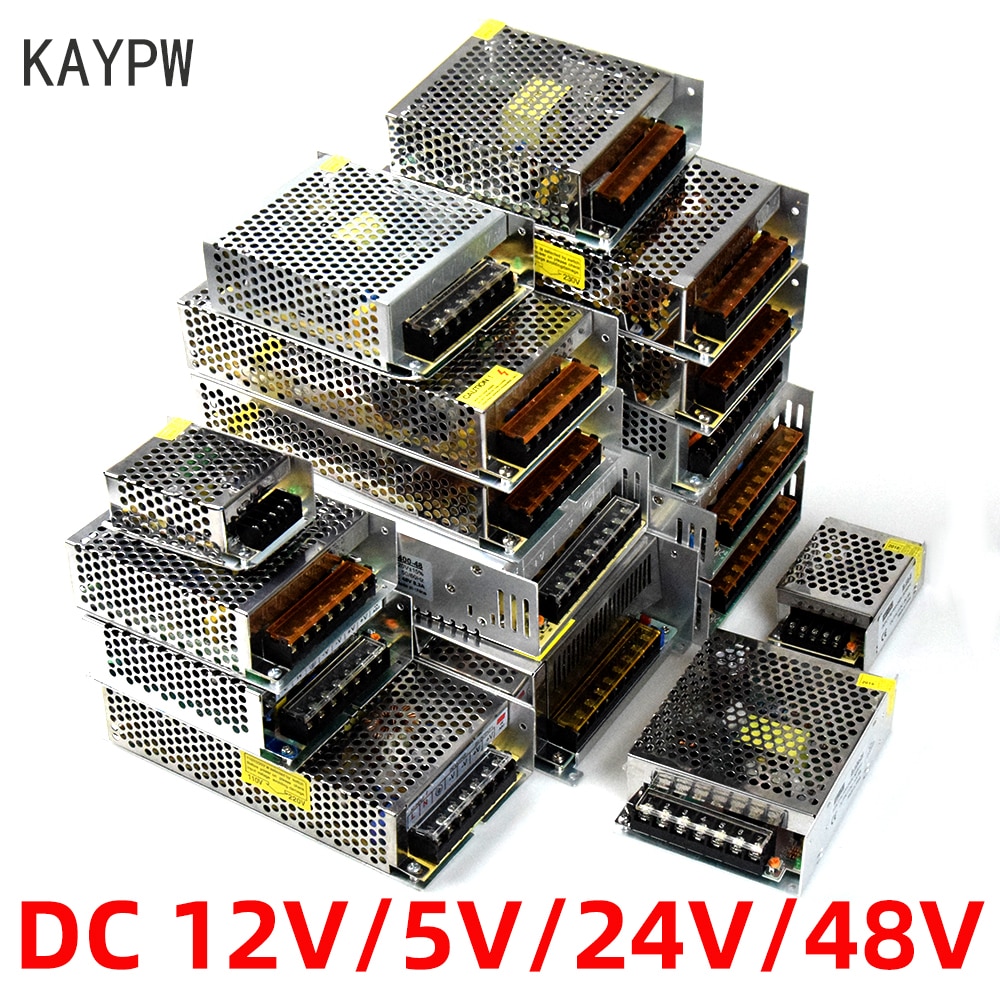 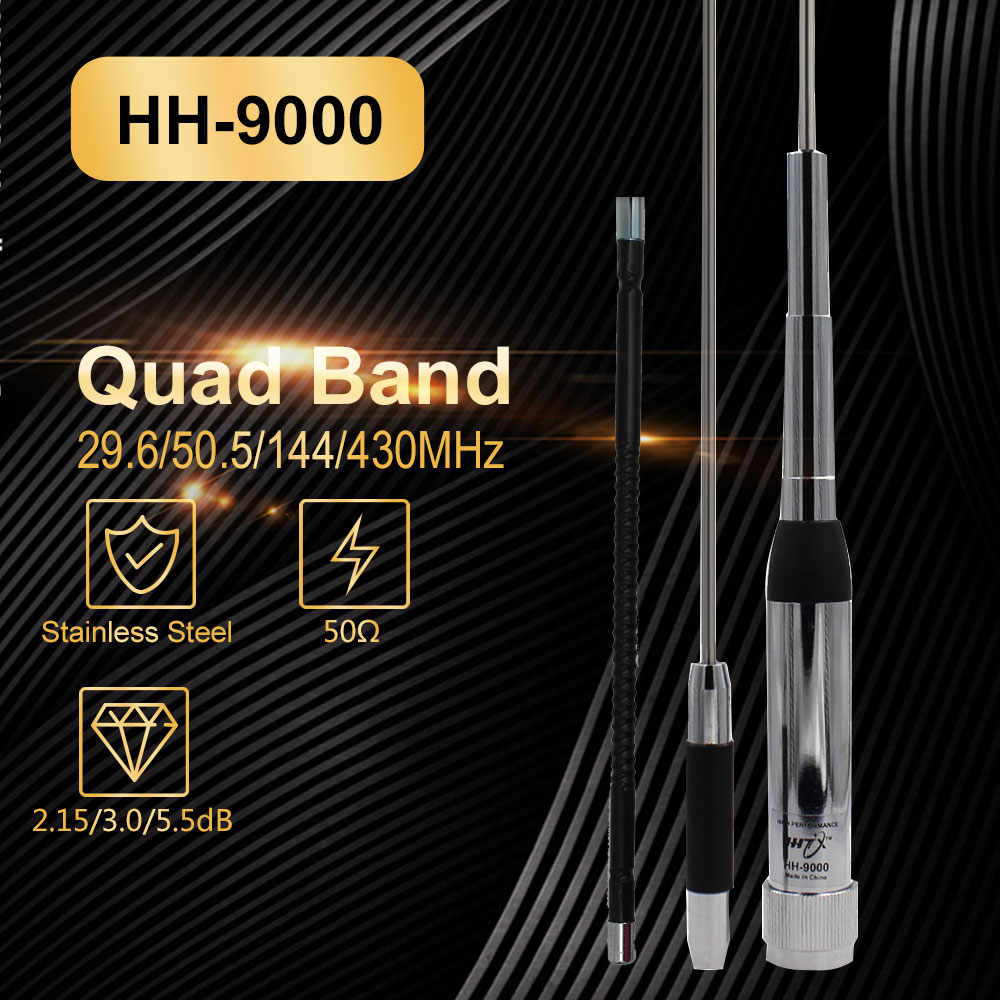 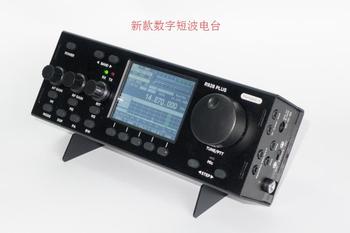 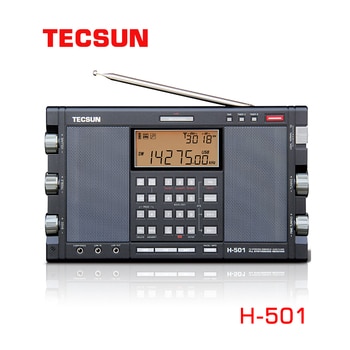